I Am An Award Winning Bag Of Awesome!

Today, I awoke to the wonderful news that I have been awarded the Liebster Award by the swagtastic, Daddy Anarchy (check him out; hi-to-the-larious). I shall take a moment to let the applause die down. 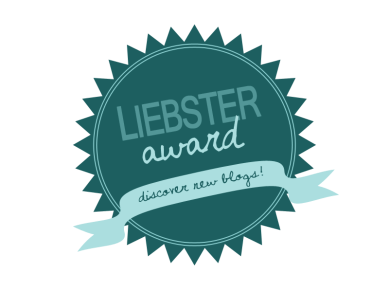 What’s the Liebster Award, you might ask? Why, it’s only the most awesome award ever. I get to share all about me, and then get other bloggers to share all about themselves. We bloggers as a whole are a shy bunch, unlikely to reveal too much, so this is the perfect opportunity to get us out of our shells.

Now, this is not an award I take lightly. It comes with great responsibility. I have to state 11 facts about myself, answer 11 probing questions from Daddy Anarchy (tee hee, I used the word “probe”), and then pass the torch to at least three other bloggers (who have less than 3,000 followers), and ask them compelling questions about themselves. They in turn give this great honor to other bloggers and so on and so forth until we are all joined in one giant bloggy hug. It’s good stuff.

Now, on to the probing questions.

Now, for my nominations…

And, my questions to them:

Okay, that’s it. Way too long of a post, even for me and I am the most verbose person I know. Enjoy what I’ve whipped up and pass the love along to others. Namaste!

15 responses to “I Am An Award Winning Bag Of Awesome!”